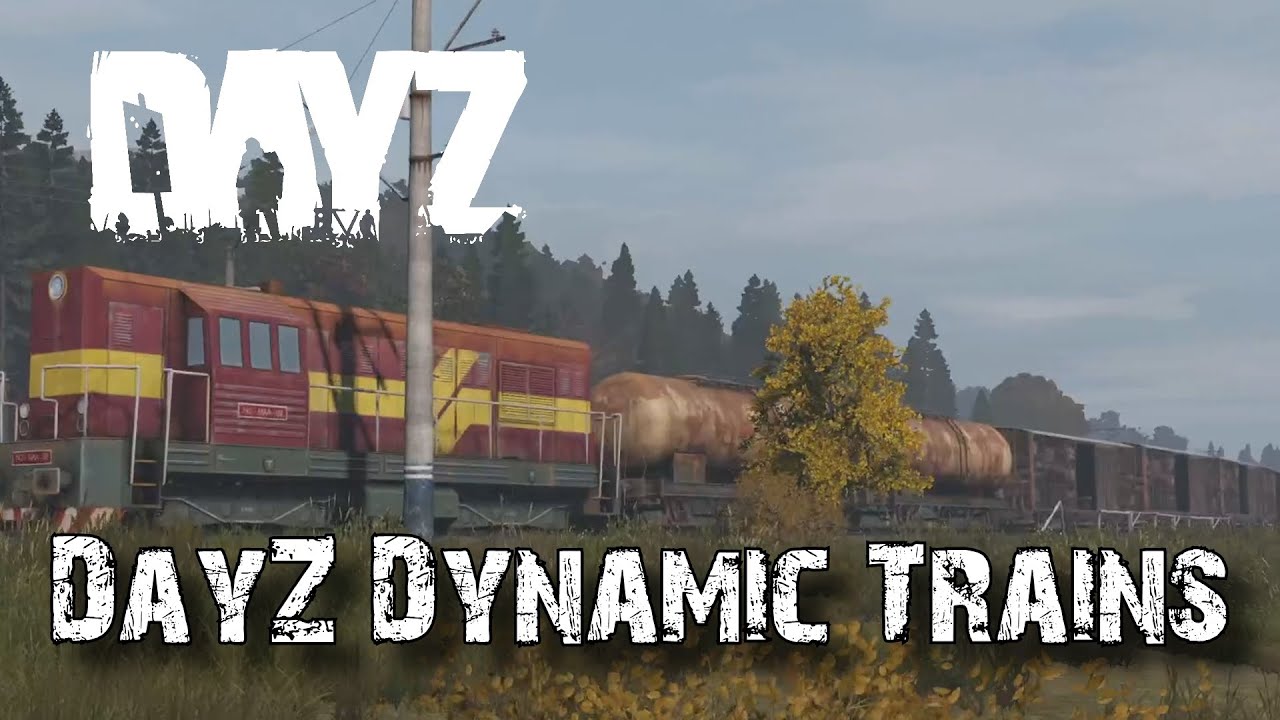 Bohemia Interactive has released yet another major update to DayZ. This update adds the 1.18 update for console and PC players. This update introduces new map dynamic events that players can encounter and explosive weapons you can scavenge to use in your fight with the living and dead.

What can you expect from DayZ 1.18 Explosive update

You can add explosive material to your arsenal with the new DayZ update. The M79 grenade rocketer is now available. It comes with three types of ammo: explosive grenades, smoke grenades, and an innovative grenade type, the P-OX. This grenade type uses gas, making it a great weapon for war crimes.

Plastic explosives are also available. These charges can be used to play the saboteur, placing them on enemy structures or in specific areas of the map. You can attach them to vehicles and cause havoc when you set a timer or remotely detonate them. The new claymore is another option for deployable explosives. It will explode when someone activates its directional sensors.

There is a new dynamic train event that offers more than weapons. It can be described as a crashed helicopter feature randomly appearing on the map. You can go to the crash train to pick up loot. However, other players will be watching and may want to steal the train’s loot.

An additional twist is that the trains can range from different tiers. Civil trains are the lowest tier and come with the same lower tier items as civilian trains. The military is also a Tier of the Train, meaning it is more likely to drop high-tier weapons, armor, and other powerful equipment such as the grande launcher, claymore, or other recent additions like Le Mas.

These crashed trains will also have appropriate levels of zombies. While civil trains will have hordes of regular chompers, military trains may have armored zombies. These will require a few more whacks to get down. It is important not to alert the train zombies. Other players may see you and try to steal your loot.

Bohemia has given us the following information:

The teaser trailer for DayZ 1.18 has been published. It shows a glimpse of some of the new features.