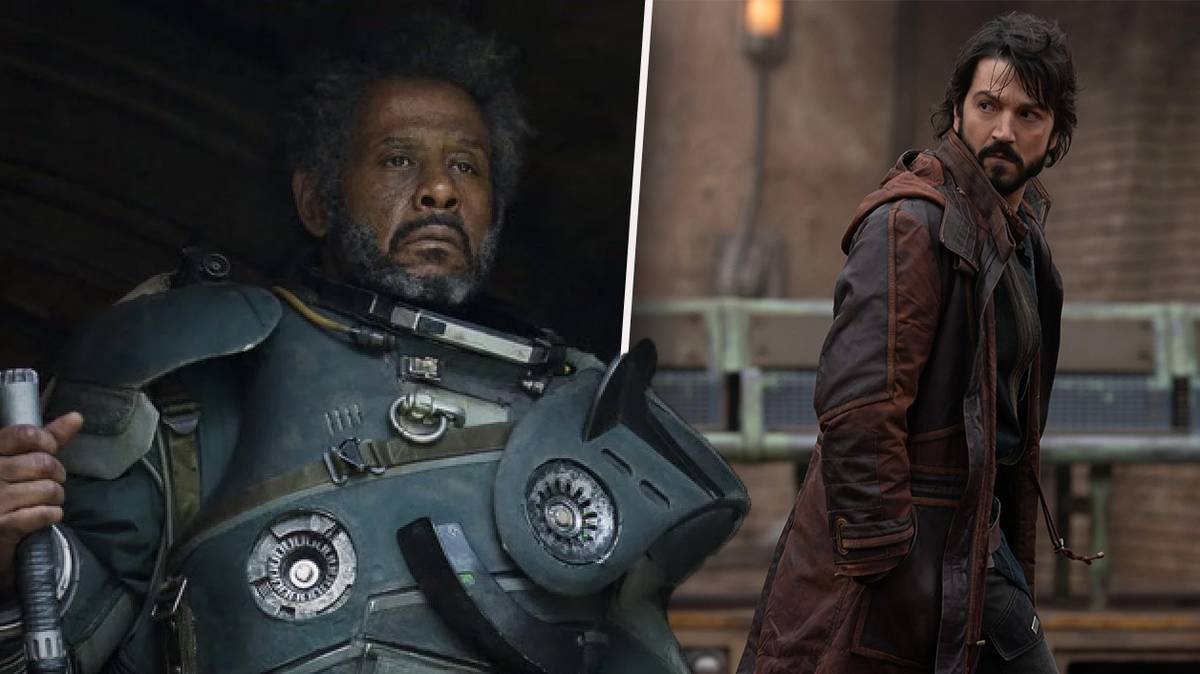 The Star Wars hype is building now that Disney plus have released the first trailer. The series was delayed by only a few weeks, which is disappointing. However, I am confident that we will survive. Star Wars Andor will debut on 21 September with a premiere of three episodes.

Fans have already noticed the improvement in the series’ appearance when compared to The Mandalorian, and Obi-Wan Kenobi due to the use real sets instead of virtual environments. One actor described andor as “a take on the Trumpian universe.”

Fiona Shaw, who plays Maarva in the series, made the comment. I would like to explain Maarva in this article, but the andor trailer doesn’t give me much. It’s a friendly scene between Maarva and Andor so I will assume that Maarva is one the good guys. But, hey, it could be a red herring.

We’ll move on. Moving on. The world is expanding in many places, people’s rights disappear, and andor reflect that. The Empire is taking control in the show, and it feels the same thing happening in real life. Tony’s social-realist ideas impressed me. Tony has created a new morality. It is very humane and deep. There are grief, sorrow, hope, fear. This is not only about primary colours.

Andor takes place five years before the events of Rogue One. It sees Cassian Andor lead rebels against Emperor Palpatine’s regime. Shaw says that this makes Palpatine an almost Trump-like character. It looks promising so let’s see if it lives up to its hype.

EA Rumored to be developing Iron Man Game
The Mod ‘Lord Of The Rings Total War’ Gets a Great Remaster, Now Available To Download
To Top