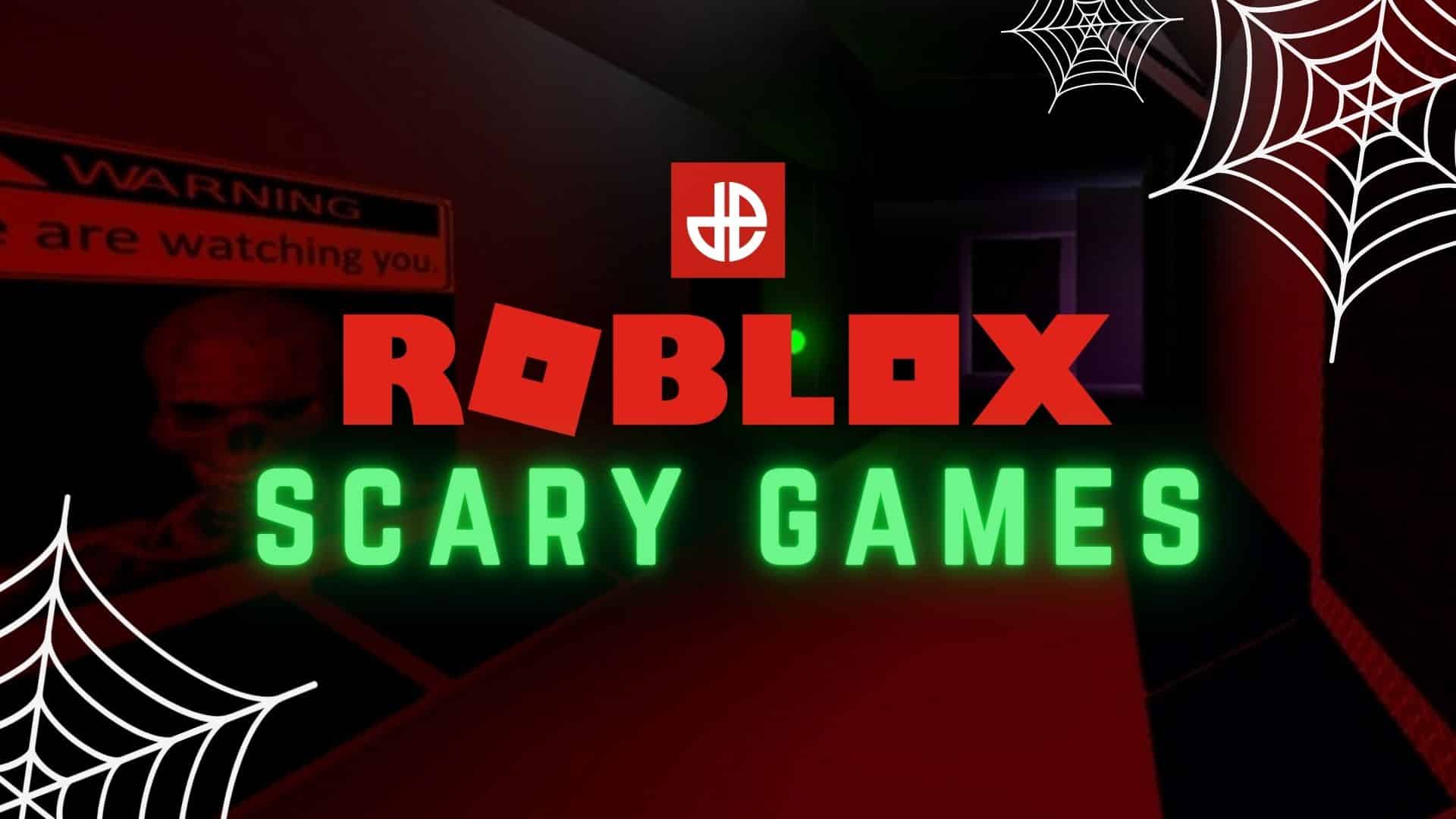 Roblox has no shortage of games, be it in any category, but if you’re here, chances are that you are into Horror Games, and if you are, you are at the right place.

The Mimic is the Roblox Horror Game that became insanely popular in 2022; with the increase in popularity, The Mimic’s Book 1 has been revamped, and the work on Book to has been started where you can pick from four stories and fight for your survival.

In The True Backrooms, you one day wake up in an unfamiliar environment, an empty room that is linked to hallways with infinite possibilities with the simple goal of escaping before anything happens, and you never wake up again.

Three Nightmares, as the name suggests, is a horror game based on three stories you can choose to play from where each is uniquely filled with mystery, suspense, and enemies, which gives you an adrenaline-pumping experience that you were hoping for.

Alone in a Dark House

Everybody loved Home Alone as a kid, but you know you have grown up thinking about playing AIADK. In this game, you play the role of a private detective hired to investigate a creepy border house and solve the yet-to-be-solved mystery about it.

The Maze is the game that will always keep you at the edge. You will be playing in a poorly lit area where you’re being seen from a corner of the screen at every moment. In The Maze, you will be exploring a haunted cave and if you’re too scared to do it alone you can choose to explore this cave alongside your friends.