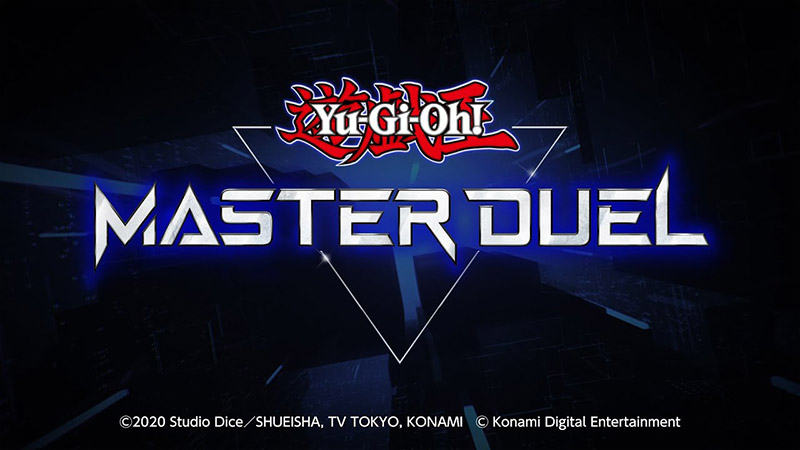 Yu-Gi-Oh Master Duel has been popular since the beginning of the card game, the Dark Magician has dutifully served duel masters. Learn how to design a contemporary and meta Dark Magician deck to climb the Yu-Gi-Oh! Master Duel ladder in this article.

Since the first Yu-Gi-Oh! Anime, the Dark Magician, has been a popular favorite. Over the years, the greatest wizard in terms of attack and defence has diligently served his duelist masters, and the TCG has been quite kind to him regarding new support cards and deck designs. We’ll teach you how to build the most incredible Dark Magician deck in Yu-Gi-Oh! Master Duel in this tutorial.

The following deck has the beautiful ability to summon the Dark Magician himself and keep him on the board. With Soul Servant, you can call the Dark Magician from the bottom of the deck or even make him make a comeback from the graveyard. Dark Magician has powerful spells like Dark Magic Attack and Eternal Soul, which can help you remain on top!

How To Play The Deck In Yu-Gi-Oh Master Duel

The wisest way to pull off this deck is by establishing control of the board early in the match. The easiest way to do this is to get your Dark Magician to your graveyard using Magicians’ Souls. Then you use the special summoning using the Eternal Soul bringing him back from the graveyard. After using Eternal Soul, the Dark Magician becomes impervious to spells and traps, allowing him to remain on the board for an extended period. However, you should take note that if Eternal Soul is removed, then all of your monster cards will be sent to the graveyard

The Dark Magic Circle on the field special summoning Dark Magician can allow you to banish one of your opponent’s cards from the field. With this, you can remove your foe’s strongest card from the board, allowing you to utterly defeat him and pairing it with the resummoning of Dark Magician makes you a frustratingly effective competitor.

For this reason, the Magician’s Rod is a crucial card in this deck. The card may be used to draw the precise spell card you regularly need, allowing you to employ Dark Magic Attack and Dark Magic Circle when you genuinely need them. It also enables you to bring Dark Magician back from the graveyard to your hand, giving you even more Dark Magician return power.

This Dark Magician deck is a control deck with a sluggish tempo. Although it might be painfully tough for your opponent to gain an opening on you, Dark Magician alone lacks any effective finisher. Amulet Dragon is an excellent finisher, as it can banish any number of spell cards from either graveyard, earning 100 attack points for each spell banished. Amulet Dragon is essentially a lesser version of Red-Eyes Dark Dragoon, which is forbidden in Master Duel.

Maintain dominance of the board until Amulet Dragon may be summoned. To avoid being overwhelmed, summon Dark Magician with lesser effect monsters, such as Magician’s Rod, and then toss out Red-Eyes Black Dragon or Dark Magician Girl.

Use your link monsters and summons wisely, and you should be able to keep your opponent at bay until your giant fusion monsters arrive. When you beat Amulet Dragon, you can summon Dark Magician from the graveyard, so even if you lose your heavy hitter, you can still bring Dark Magician back onto the board for another shot at fusion.

While more Dark Magician support cards aren’t included in this deck, many seem entirely situational, and you’ll frequently find yourself dissatisfied if you draw them more than anything else.