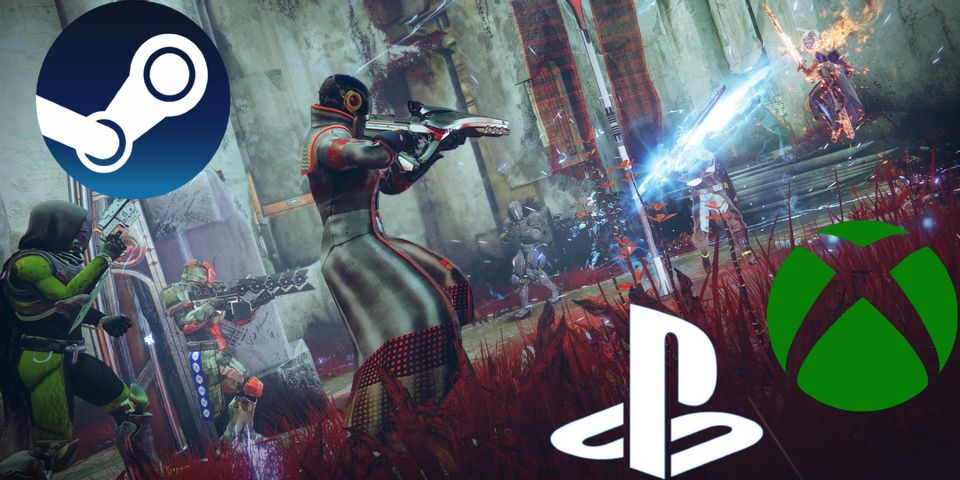 Destiny 2The 15th season will bring many changes, from standard buffs and nerfs to new equipment new content for Destiny2‘s once-ignored PVP mode. Crossplay is one of the most exciting new features.

Crossplay can be difficult for developers because so many games depend on platform account infrastructure. Bungie has found a solution, and Destiny 2 players can now find one another using the Bungie Name system.

Each player will receive a Bungie name, their current display title with four numbers at the end. Although the system will filter offensive names out, Destiny 2 players can modify their Bungie Name through Bungie’s website. A player can search for their current Bungie name in the “Director” under the “Roster” tab.

Players can synch to Bungie.net using their email address or platform accounts, such as a Steam or PS Plus account. This will make it easier. After everyone has synced their Bungie.net accounts, they will be able to add friends from other platforms. There are three options.

First, take advantage of destiny 2‘s cross-saves and free-to-play status. To send a friend request, players can log in to their account on the platform of their friend. The friend status will remain even if the player jumps onto another platform. Bungie has a few other options.

Bungie ensured that invites went through their internal systems and not through individual platforms messaging systems like steam messages. This eliminates the need to open another program. The invite screen now has a player search bar that will display all players on all platforms. Bungie also offers a friend-finder on their website, as well as Destiny 2’s official companion application. This works similarly.