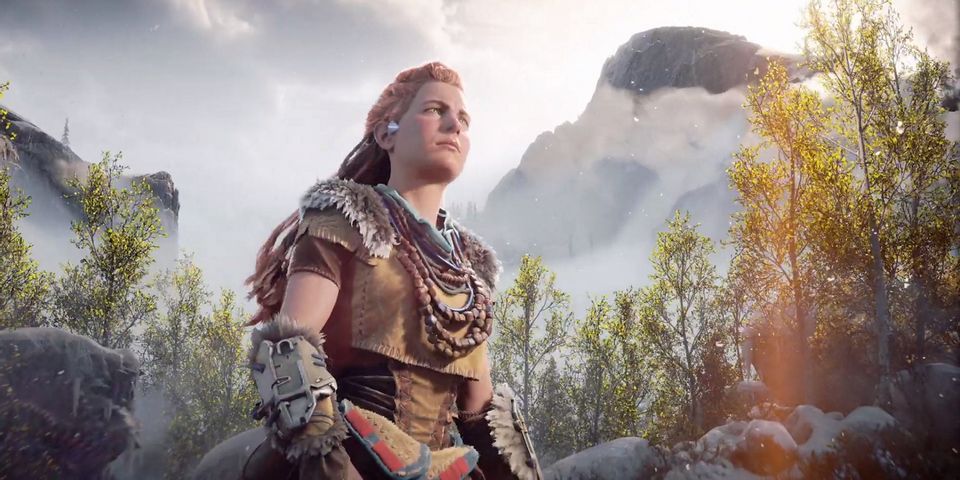 As confirmed at Gamescom Opening Night Live, the Horizon Forbidden West release date will be February 18, 2022. They explained that the delay was necessary to polish the game to their specifications, but they assured that the title is currently in the final phase of development. Gamescom did not show any new gameplay footage, but the developers reiterated that the game would feature new melee combat and climbing mechanics.

Some fans will be disappointed by the Horizon Forbidden West delay in its release date. Others may prefer it if it means that the final product meets their expectations. Horizon Zero Dawn has set a high standard, so it is understandable that developers want to make sure that the sequel lives up.

Fans of Horizon Zero Dawn may be interested in revisiting the game while they wait for Forbidden West. Guerrilla Games announced that Horizon Zero Dawn received a PS5 upgrade, so gamers can now enjoy 60 frames per second when playing the game on Sony’s next-generation console. Although it is not quite as good as Horizon Zero Dawn on PlayStation 5, this should make the experience more enjoyable.

Although it is unlikely that a Horizon Zero Dawn PlayStation5 port will ever happen, it is possible. Horizon Forbidden West, a cross-gen title, has a release date and it doesn’t appear like porting the original would bring much value. Horizon gamers will have to be content with the PS5 update, and the performance boost it receives.

A few gaming events are planned for later in the year like The Game Awards. So it is possible that fans will see Horizon Forbidden West before its launch in February. It may or may not get another exclusive PlayStation State of Play event, fans should still expect to see it again in the near future.