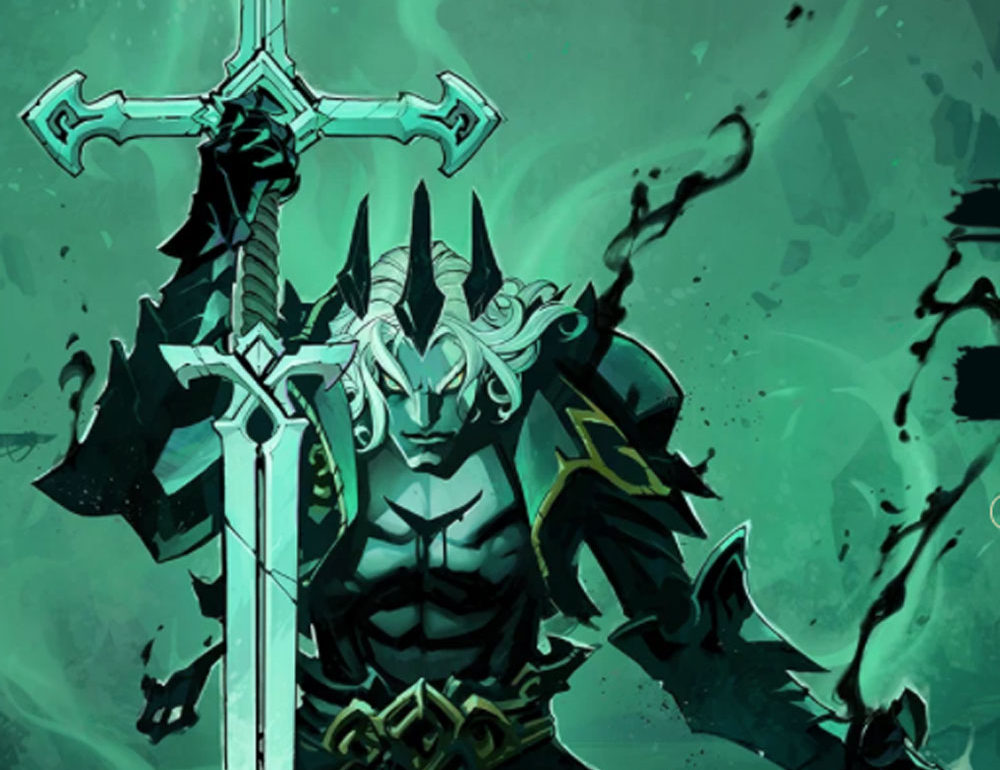 Riot Games has released Ruined Kings: A League of Legends Story via Riot Forge. This single-player RPG was developed by Airship Syndicate who also developed Darksiders Genesis. Although Ruined King was originally scheduled to be released earlier in the year, it was not delayed and has no new release date.

Song of Nunu: A League of Legends Story is a single-player adventure game by Tequila Works (The Sexy Brutale). It focuses on League of Legends’ characters Nunu and Willump. Convergence is a 2D puzzle platformer.

Riot has committed to all of these projects and the Netflix animated series Arcane as well as League of Legends’ Jinx, a player skin for Fortnite.