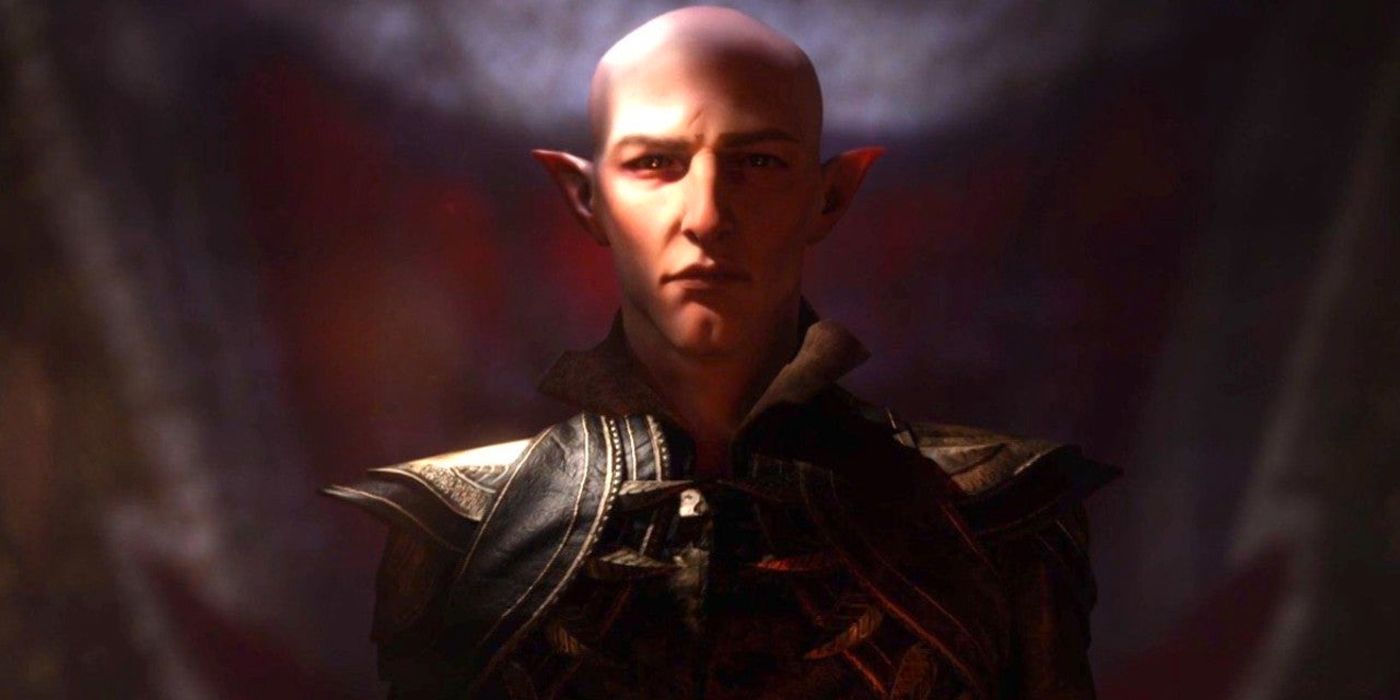 We haven’t heard much about the fourth Dragon Age title in over a year, but BioWare has lost a Senior Creative Director, Matt Goldman.

Kotaku reported this information. It stated that Goldman had been informed about his departure through an email sent to the entire company. The email said that he and the company had “mutually agreed to part ways” and that he would be departing the same day.

Kotaku was contacted by an Electronic Arts representative who informed him that Matt Goldman had left BioWare. With the team’s help at the studio, he will be able to continue our vision for the next Dragon Age title.

At the time of writing, Goldman is still unemployed. In 1998, he began his career at BioWare. He then left briefly to take up Halo Warsat Ensemble. He returned to BioWare in 1998 and worked on the Dragon Age series. In 2017, he was appointed senior creative director for the next Dragon Age.

We heard anything about Dragon Age at last year’s Game Awards, which only had a cinematic trailer. However, the game has reportedly been shifted around to remove live service elements favouring a more single-player-focused experience. BioWare previously released a behind-the-scenes video but hasn’t given much information about the how, why and what. The game will take place in Tevinter, and the focus of the game will be Solas, a party member who has become a villain. That’s not all.

CHILD OF LIGHT “CROSSOVER GAMES” IN THE WORKS COULD BE REVEALED IN THE NEXT YEAR
PREVIEW UNSOULED EARLY Access PREVIEW: SOULLESS PRCISION
To Top