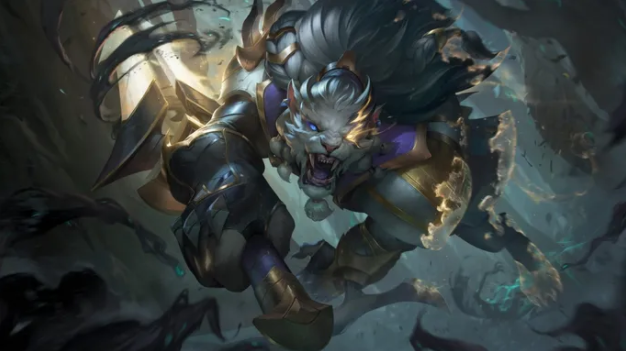 League of Legends’ first patch of 2022 is now available with Patch 12.1. This patch brings with it some buffs to Diana, Gangplank, and a few nerfs for Sona and Rek’Sai. Now it’s time for the next update to the game’s regular content.

You will likely be familiar with what to expect when a new patch is released if you have played the game before. For those that don’t know what to expect, the basic gist is this: Each new patch is first released on the PBE test server. Then, normally two weeks later, it’s rolled-out to the live servers.

Continue reading to learn all you need about the next patch of the game, including any early patch notes and champion changes. We also have new skins and more information.

We have everything you need to know about League of Legends 12.2 patch.

However, we do have some additional details (below), on the 12.2 patch, courtesy of Matt Leung Harrison, the Design Lead for the Summoner’s Rift Team.

The League of Legends PBE is now up to date with the 12.2 patch cycle. The update doesn’t make any balance changes at the moment, but twelve new skins and a new Ward skin are included. The new AD Carry character, despite being revealed a little early for League of Legends Zeri Champions has not been added yet to the PBE. It is not clear if she will be added at a later time. She may not be added before Patch 12.3.

League of Legends Patch 12.1 is now available. Patch 12.2 should be on the PBE within the next few days. According to the devs, the 12.1 patch was somewhat unusual and a micropatch since most of the changes were made before the holiday break. We can expect more significant changes to the 12.2 Patch in the coming months.

Riot Games released a complete League of Legends patch plan at the beginning of LoL Season 12. We know exactly when the next patch will be released for the game, this means that we are already in the loop. The developers generally stick to the dates they give fans at the beginning of each year. It is important to note that Patch dates are subject to change for a variety of reasons.

Developers recommend that you check your account a few days prior to each patch’s scheduled release to ensure there are no changes. If a patch is delayed, developers will notify fans 48 hours before the scheduled date.