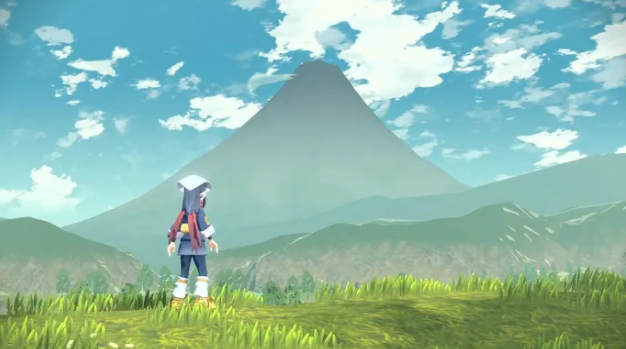 Pokemon Legends – Arceus will launch later in the month, and Nintendo is slowly getting on board with the marketing train. They’ve also released a new overview trailer that shows more of the game’s scenes and introduces a few new Pokemon.

The new trailer is 6 minutes long and was uploaded to Nintendo’s Japanese YouTube channel (thanks Nintendo Life). This trailer showed several new areas that players could explore as well as the actual Pokemon that can exist, including Snorlax and Chimchar.

Arceus is a Sinnoh prequel, and takes place in the ancient region Hitsui. Part of Pokemon Legends. Arceus’ official description is on the Nintendo Website.

Prepare for a grand adventure in Pokemon(tm), Legends: Arceus. This brand new game from Game Freak combines action and exploration with RPG elements of the Pokemon series. Explore the ancient Hisui region and embark on survey missions. You can explore natural areas to find wild Pokemon. This includes learning about their behavior and sneaking up on them with a Poke Ball ™. To seamlessly enter battle, you can toss the Poke Ball with your ally Pokemon close to a wild Pokemon.

This trailer follows one that was released last month. It introduced new characters such as Adaman, the Diamond Clan leader and Irida (the Pearl Clan head). Pokemon Legends Arceus will be released exclusively for Switch on January 28th 2022. Keep following us to receive more gaming news and updates as they happen.