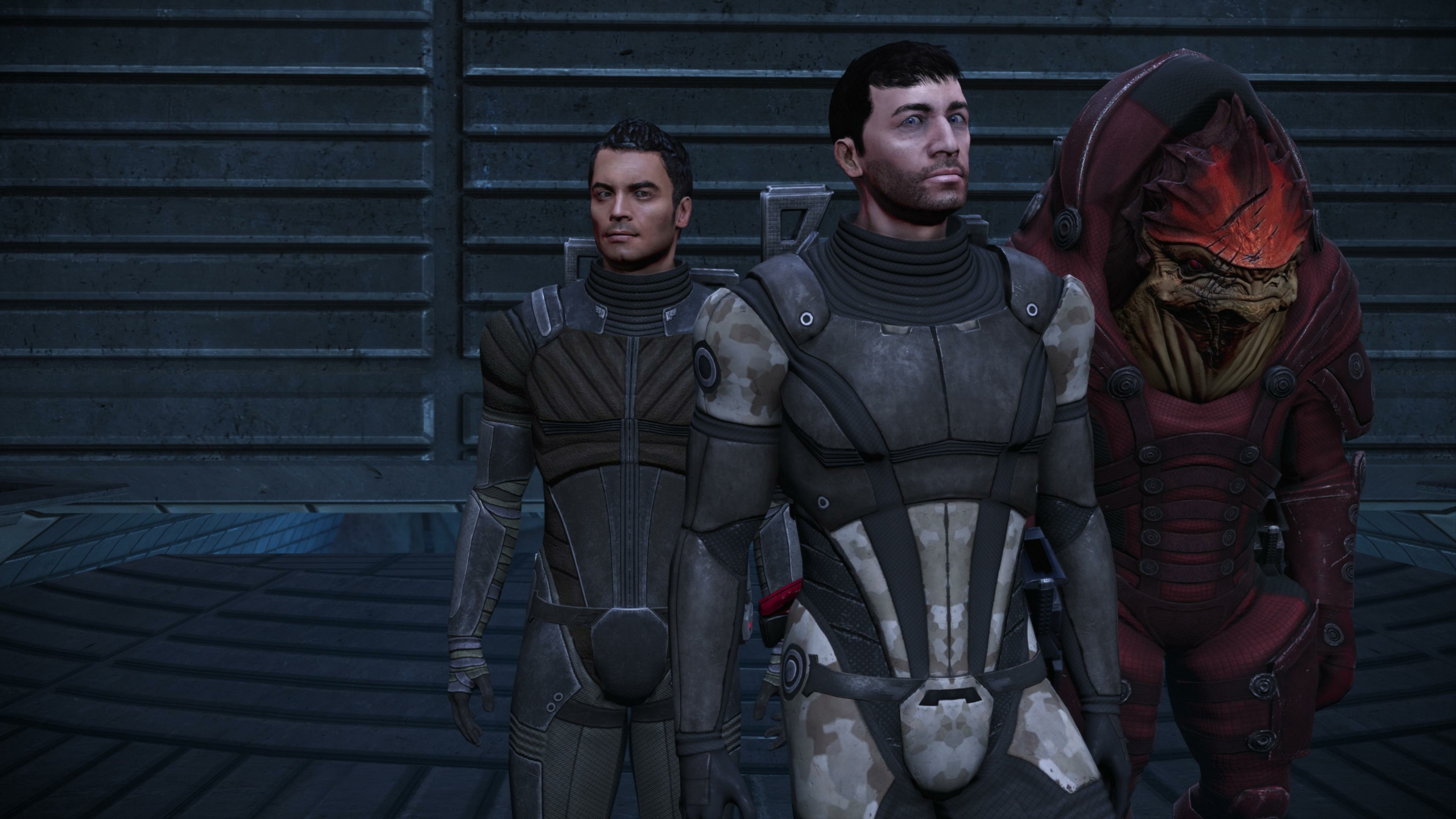 BioWare Does Not Require Developers to Move to Its Offices

BioWare Does Not Require Developers to Move to Its Offices

The world is still trying to find some normalcy amid the COVID-19 pandemic. Mass Effect and Dragon Age developer BioWare are making fundamental changes to their workplace. They will no longer require employees to relocate to one of their offices in Austin or Edmonton.

This news was confirmed by a blog post in which Studio General Manager Gary McKay stated that the studio would now hire people from anywhere in North America and allow them remote work. This is part of a company initiative that allows developers to continue to work from home and those who want to return to the office to do so with more flexibility.

McKay continues to discuss the Mass Effect: Legendary Edition remasters’ success, the Star Wars: The Old Republic expansion’s launch, and confirms that the studio is currently working on the next Mass Effect or Dragon Age game. Although we have yet to see either of these games in action, the fourth Dragon Age video seems more than that of the new Mass Effect. This was announced in 2020. According to the studio, it intends to display more Dragon Age games this year.

McKay concludes by saying that he hopes BioWare will regain fans’ trust after the past few years. These include the poor launch and subsequent cancellation of Anthemreboot and the mixed reception of Mass Effect: Andromeda. He then cites the Legendary edition as a reminder about BioWare’s past, which he hopes they can recover from previous mistakes.

Advertisement
BioWare Does Not Require Developers to Move to Its Offices