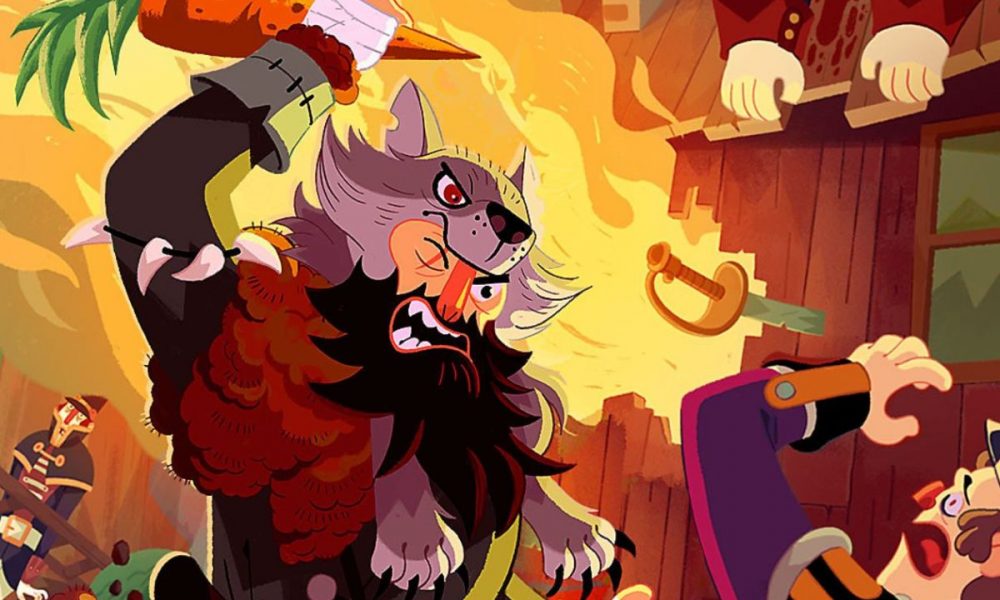 Bloodroots to Receive a Physical Switch Release Next Week

Bloodroots to Receive a Physical Switch Release Next Week

Super Rare Games has announced that they will be launching a physical bundle of Bloodroots for Nintendo Switch. This is a one-hit kill hack and slash video game that promises hours of fun. The Switch trailer is at the top.

Bloodroots, a hack-and-slash game that can be killed, retry, and then kill again, bears a striking resemblance with Hotline Miami. You are encouraged to use weapons to kill the enemies in the environment.

You’ll play the role of Mr. Wolf, a mysterious and strong warrior who has been betrayed and left behind. You are now resurrected and ready to take revenge. Your task is to cut a swathe through The Weird West, destroying all bandits, outlaws, and foes in your path.

What is so special about the physical version?

Bloodroots: The physical release from Super Rare Games includes the complete game, as well as a full-colour manual, interior artwork and an exclusive sticker. The game will go on sale on January 13th at 6pm GMT/10am ET/1pm ET. However, only 4000 copies of the game will be available. Worldwide shipping is available, so if you are interested, be sure to visit .

Advertisement
Bloodroots to Receive a Physical Switch Release Next Week