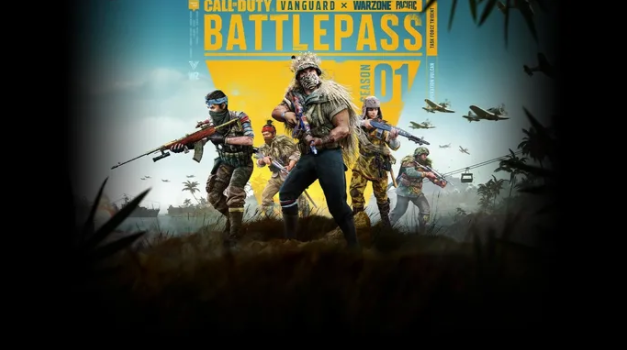 Sledgehammer Games is addressing many issues in Call of Duty Vanguard as Season 1 Reloaded nears. A variety of new content, including the Isabella Operator and the Submachine Gun, will be launched.

Season 2 is still weeks away, and many players continue to progress through the 100 Tiers Battle Pass content, much to their dismay. Many players claim it is difficult to level up due to the small XP gained during matches.

The Battle Pass is intended to last for the entire season. However, some players have complained that the system is too slow, and they cannot reach Tier 100 before the new season begins. Reddit user OneUpMaximus discovered that it takes almost three times longer to reach a Tier in Vanguard than in Black Ops Cold War.

One user claimed that after playing for six hours, they had only managed to earn three Tiers on Battle Pass. This means that it takes approximately two hours to earn one Tier. It will take them over eight days to receive all the rewards, which some community members consider too long.

Is the Vanguard Battle Pass Progression Going to be Changed?

Sledgehammer Games is unlikely to change the Earn Rates of Battle Pass XP despite players wanting an improvement. It’s best to take advantage of the Double XP if you want Tier 100 before Season 2 starts.

To find out when the next chance to quickly level up Battle Pass is, check out our vanguard Double XP Article.

Bloodroots to Receive a Physical Switch Release Next Week
Pokemon Legends – Which Starter Pokemon Should I Choose?
To Top