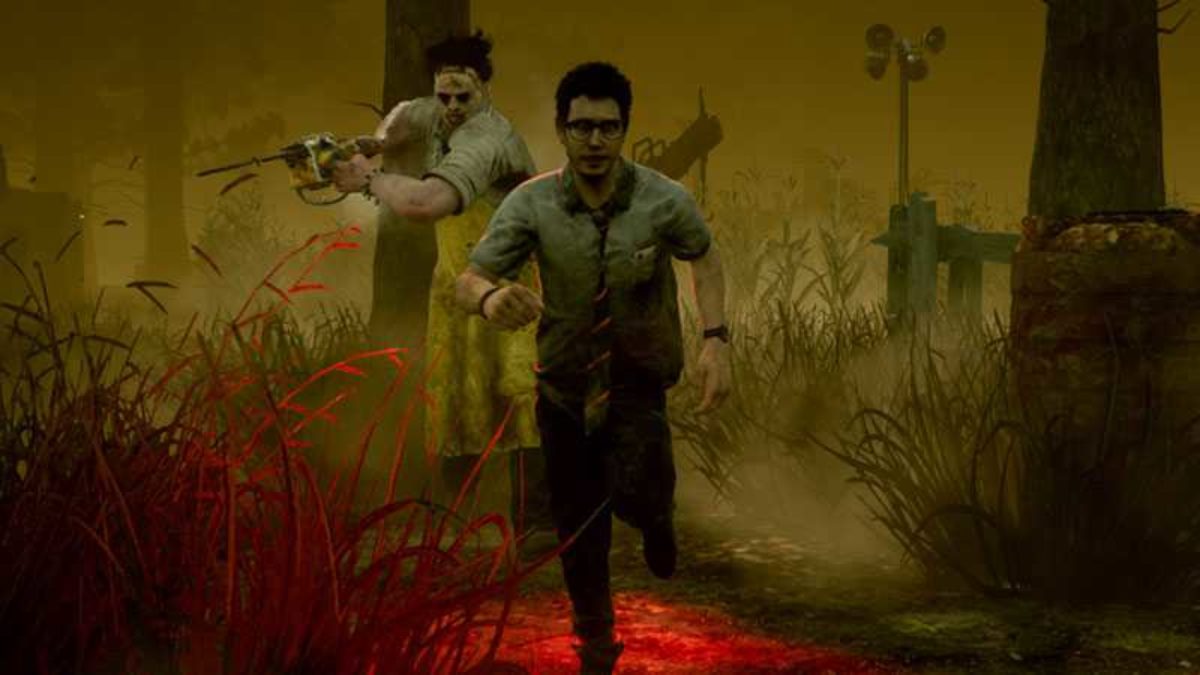 Today’s Mid-Chapter, Dead by Daylight Developer Update, has been released to DBD. It removes The Cannibal’s four Leatherface masks.

The Developer Update states that the DBD Bubba masks were removed because of “hateful activities” and cannot be restored. To compensate, The Cannibal players will be given 6,000 Iridescent Shards.

Behaviour Interactive has not changed the game’s ranking system with a Dead By Daylight Developer Update for the first time.

What were the unlockable DBD Leatherface masks?

DBD fans who played Bubba Sawyer (a Dead by Daylight killer inspired by the Texas Chainsaw Massacre’s Leatherface) were previously able to unlock four different masks for their character. These masks, which were based upon the original four survivors Dwight Fairfield (Meg Thomas), Claudette Mostel and Jake Park, could be worn by the Killer to reference Leatherface’s characteristic of wearing the victim’s skin above his own. The player needed to sacrifice 25 of the original survivors to claim each mask while playing as The Cannibal.

Why was the DBD Bubba mask removed from the game?

Behaviour Interactive was the developer of Dead by Daylight and quickly responded to the claims. They set plans to remove the masks. They stated, “We will not tolerate hatredful activity and will continue taking every step necessary for the protection of the community.”

Other Dead by Daylight MidChapter Changes

According to the Dead by Daylight Developer Update notes, Behaviour Interactive has been keeping track of Grade rewards to make sure they are fair. They believe that the effort was worth the reward and will increase the rewards starting February 13.

This Mid-Chapter update has changed ten Perks. These are just a few, and the complete list is available on the official DBD Forum post.

Since Distortion was introduced, more and more items with aura-reading abilities have been added. This means that tokens are being used up quickly. The number of tokens you can start with when using the Distortion Perk has increased to four.

Remember Me could only be activated if The Killer’s fundamental attack destroyed the Obsession. This made The Obsession’s Perk less popular with some Killers. Remember Me now gives you a new token every time The Obsession has a reduced health state.

To counter the new improved Remember Me, Wake Up has been modified. The gate opening speed bonus for this Mid-chapter update has been raised to 15/20/25%