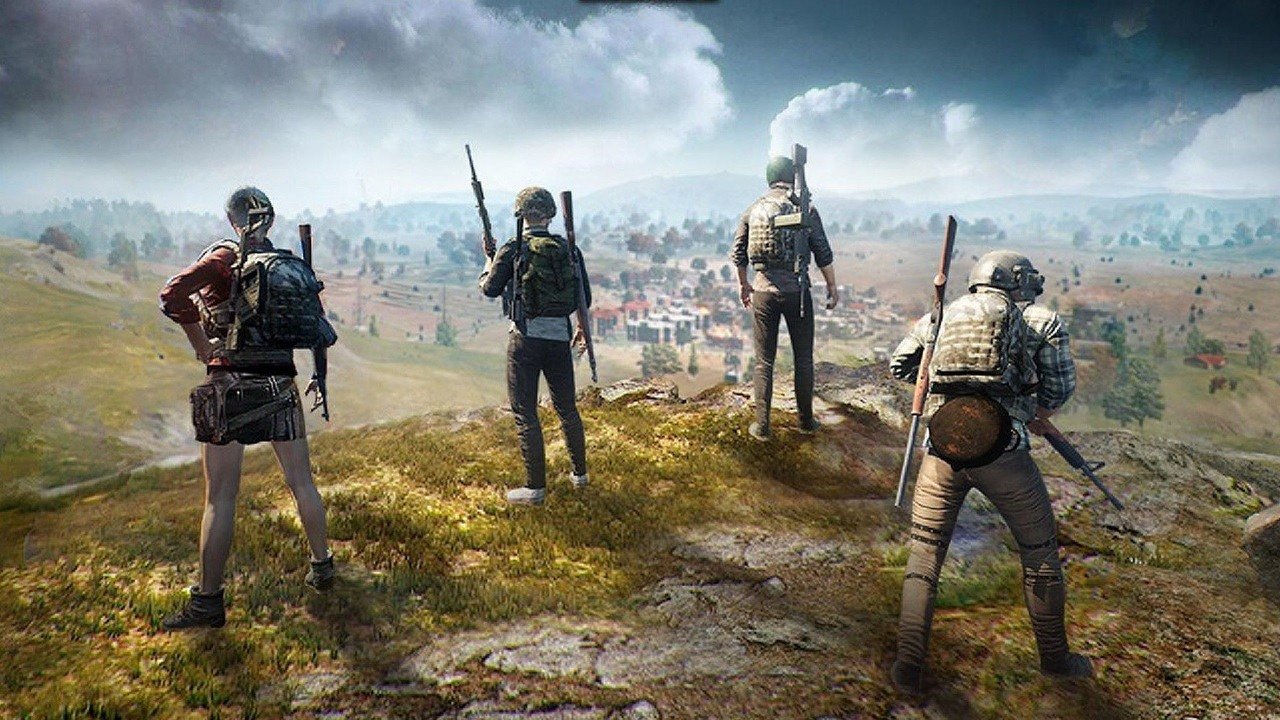 Artemis was announced by Greene late last year. It is an all-new videogame that uses machine learning to create an open world approximately the same size and shape as Earth. Sounds like… a lot, right?

Greene stated that gamers have a strong desire to live a digital lifestyle. “Providing this space where there’s enough world – I love Rust. But if you are playing on a busy server, bases can be found every few meters. I want a space in which you can’t find a player’s base for miles. It should be a large settlement, not a box.

Greene said that the world should properly respond to what its players do. Greene suggested, for example, that deer populations could boom if all bears are killed in a given area.

Although this ambitious experiment is still years away, it appears that Greene is making good progress. On Twitter, he shared a rough proof-of-concept for the Prologue which is a demo of Artemis that will allow players to see a small portion of what he’s trying to achieve.

Greene explains how this tech demo of “64x64km running time generated terrain” was created and filmed last January. He says that this demo gave him the confidence to imagine planet-sized worlds and the opportunities they might offer players.

You might also be interested in Assassin’s Creed Odyssey‘s huge recreation of Ancient Greece, which is approximately 16kmx6km. Greene has done a lot of work here. Let’s see if this can be made into an engaging game to explore and play.