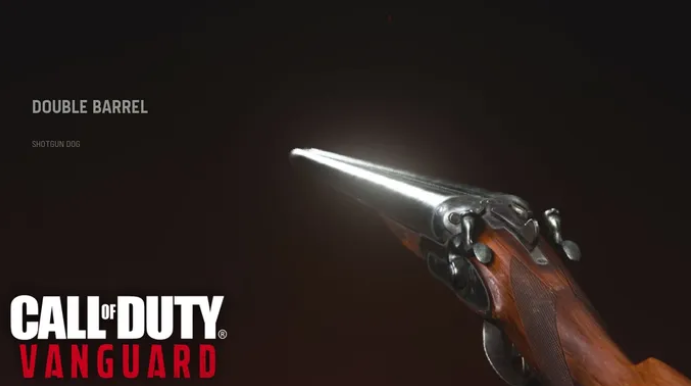 Pay-to-win is not common in Call of Duty, especially in Vanguard, where Sledgehammer Games regularly administers weapon balancing to ensure an even playing field. Many weapons were nerfed in the Season 1 Update, including the Double Barrel Shotgun.

Players discovered a Double Barrel Shotgun blueprint, which features an attachment combination that isn’t available within the gunsmith shortly after the nerf.

The shotgun’s popularity is on the rise thanks to the availability of an extra attachment. Many players are now using it to their advantage when playing multiplayer.

Wild Marble is the blueprint, and it uses eight of the ten attachment slots. Although the blueprint contains the Akimbo Proficiency, which limits the use of the Underbarrel slots, the inclusion of SMLE Pistol Grip make

Scavenger Hunt bundles cost 1400 COD points. This is the only way to obtain the blueprint. Reddit user M4GIX revealed that Vanguard had seen pay-to-win blueprints before.

The player explained that people had STGs with attachments or proficiencies that could not get on the base guns. One commenter went so far as to claim that Sledgehammer Games didn’t know anything about it.

Vanguard is not a pay-to-win game, despite some blueprints having incorrect attachment combinations. The Wild Marble blueprint attachments were probably an oversight. This will be corrected in an upcoming update.

First Look at ‘PUBG” Open World by Creator
The Biggest News of the Day: Danganronpa Shadow dropping on Xbox
To Top