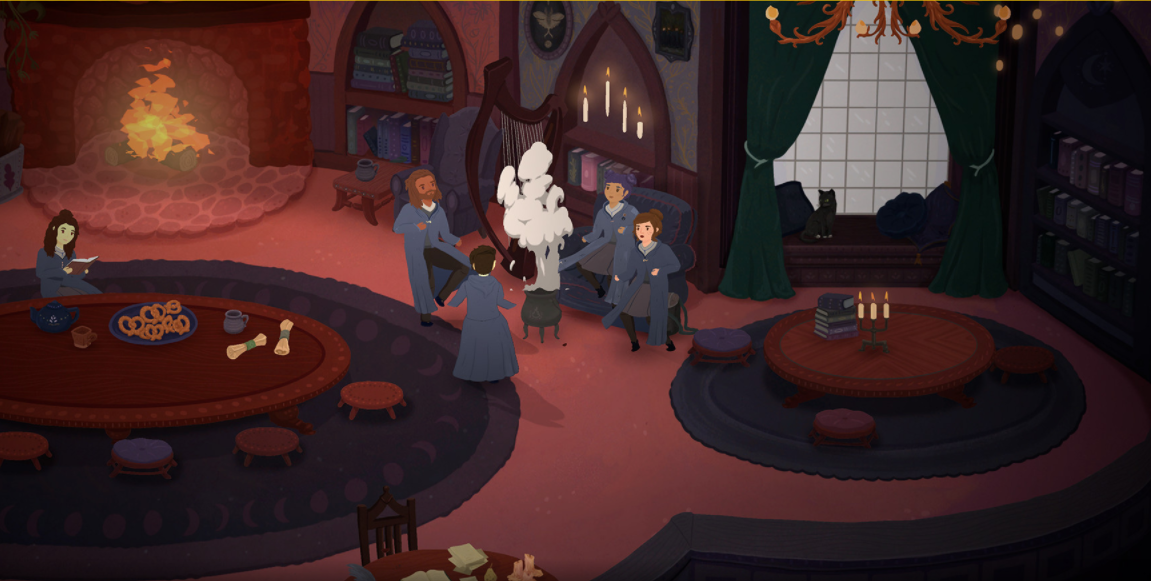 Eastshade Studios will be releasing the game, the same team that created 2019’s Eastshade. The trailer for the game looks great. The trailer shows the school life and some of the everyday life of magic-using people. It includes talking to animals and plants in the natural world, gardening, and developing your magical skills.

You can see the trailer in full below.

Glimmerwick is known for its university to study magic. Lucky you are already enrolled! Music is key to casting spells in this forest fantasy world. The ancient songs are key to making garden work easy and allowing you to explore every corner of the island. You’ll be able to attend classes, join after-school clubs, make friends with fellow classmates, and discover Glimmerwick’s many mysteries and oddities – all while you enjoy a year full of festivals, curses and witchy hijinks.

Songs of Glimmerwick will be available on PC and consoles in 2023. However, Eastshade states that it cannot yet say which systems it will launch.