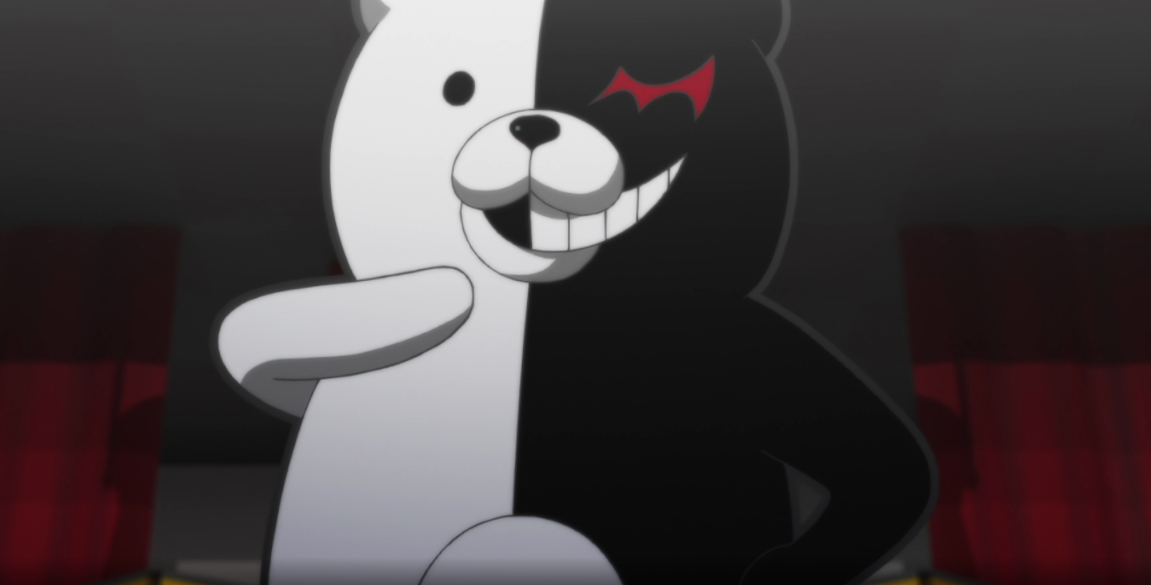 Hello there! How are you doing? Are you looking for the latest gaming news here on January 18, 2022? What specifically concerns Microsoft and Xbox? Look no further than Danganronpa. Trigger Happy Havoc shadow dropped at Xbox and Game Pass. What could be more exciting?

Spike Chunsoft, the developer of the murder mystery visual novel series, announced that its first game had been moved to another platform. This means you can now get it almost anywhere. It costs $14.99, which is quite reasonable. It’s also available as a Game Pass game for PC and Xbox. You don’t have to wait any longer to start this amazing series. Get started.

We’ll find out when Danganronpa II: Goodbye Despair and Danganronpa VR3: Killing Harmony make their way to Xbox. But it would be great to see Danganronpa Another Episode: Ultra Despair Girls arrive at the system. It’s the only one of the series that has been omitted from the Switch or mobile versions. It’s great to get a glimpse of Monokuma’s despair on Xbox, but I prefer the series on the handheld. PlayStation Vita mobile is where I would most recommend these games. Although I was hoping that the Switch port would have been a definitive version of these murder mysteries, it turned out that the port had some technical issues, which made it difficult to recommend. Nintendo’s system is quite choppy, although it’s still an acceptable port.

Be aware that this series is not easy to market to and that there are many companies involved in bringing it to the west.

Advertisement
The Biggest News of the Day: Danganronpa Shadow dropping on Xbox

Vanguard Players Discover a ‘Pay to Win’ Double Barrel Shotgun Blueprint
‘Total War, Warhammer 3: Five Reasons Why You Will Want It In Your Life
To Top