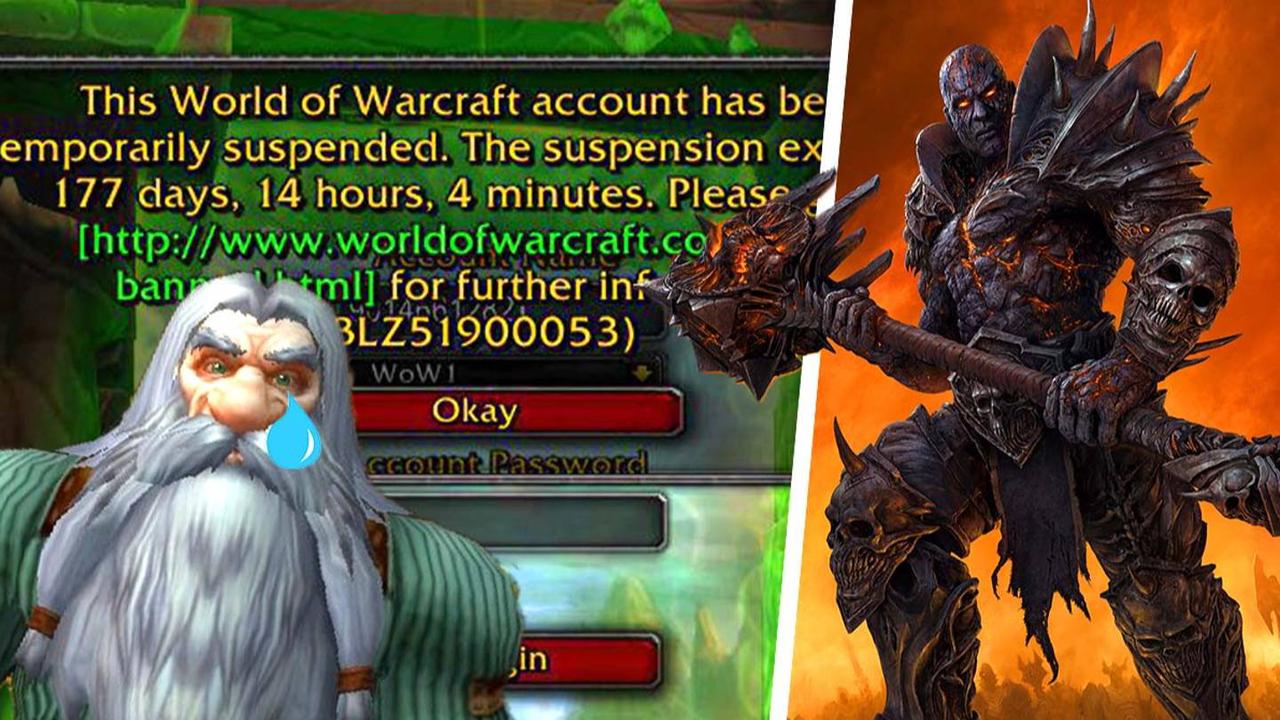 After he was mistaken for a bot, a 70-year-old dad is banned from ‘World of Warcraft.

After being mistaken for a bot, a 70-year-old dad is banned from ‘World of Warcraft.

Is there anything more healthy than watching older adults play video games? No. Old gamers, from the Animal Crossing grandma to the grandad, who is arguably the Red Dead Redemption II fan of all time, are pure beings that must be protected at all costs.

Reddit users were upset when one user posted on the r/wow forum asking for help after their father was unfairly barred from World of Warcraft. An anonymous user named ‘Mydadwasbanned” explained that their father was incorrectly identified as a bot and that they had reached out to Blizzard support but were told there was no way to fix it.

“He has been playing WoW ever since [ Burning Crusade] was launched. They wrote that he is a 70-year-old man who loves to [level] up and quest around.”

He also doesn’t speak much in chat. From an outsider’s perspective, it looks like a bot. It’s an older man who plays the game because he loves the fantasy aspects of the game. He has probably killed close to 10 hunters by now.

Poor dad, who “absolutely love RPGs,” was a long-time player and was upset that he was banned for six months. However, as the post gained momentum, a Blizzard employee called “Kalviery,” reached out to assist.

In a new post, u/Mydadwasbanned provided the update everyone was looking for – their father’s account had been reinstated. “Thank you everyone who helped my father get his account back!” On my way back, I called him, and he said that he was thrilled. He is super happy, and he’s back on. […] Reddit made a 70-year-old dad happy today.

Advertisement
After he was mistaken for a bot, a 70-year-old dad is banned from ‘World of Warcraft.

Apex Legends Season 12 – Mad Maggie, Duardo and Everything We Saw in Judgment
PS Plus February 2022: Release Date, Leaks and Predictions for Next Free PS4 or PS5 Games
To Top