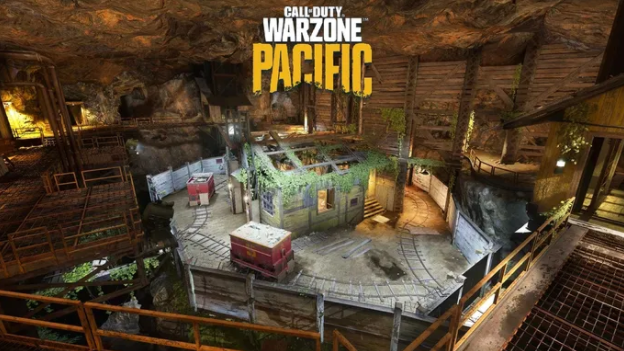 Invisibility and Warzone seem to go hand-in-hand despite Raven Software’s best efforts to make sure everything is visible before the beginning of Season 1.

Many parts of battle royale have disappeared throughout history, including Operator Skins and vanishing structures.

Gulag is the most significant and recent part of Warzone that has disappeared. It makes it impossible for players to win their 1v1 battles and get back into Caldera.

Many console players are confused that CCaldera’slast chance arena iisn’tloading in. Reddit user RoyalMannequin uploaded a screenshot that highlighted the problem. It shows a clear blue sky showing where the Gulag is supposed to be.

The only thing that was left were the bodies of the defeated. Some players might resort to a complete reinstall to fix the Gulag, but there are ways to restore it to its former glory.

This unusual bug can be fixed by deleting Warzone files. HHere’show: