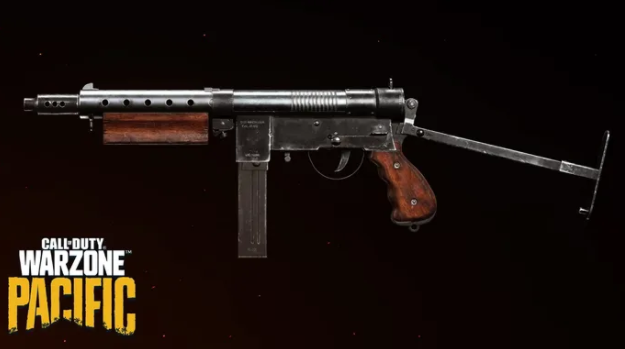 To the dismay of many, the Warzone community continues to grow in the number of bugs and glitches.

Raven Software has set out to fix most of the issues that players are experiencing, from Loadout Drops going underground to buildings turning invisible.

The Welgun submachine gun (SMG), which projects audio so that it sounds as if an opponent is firing from behind them, is the latest flaw. This is highly annoying in a battle royale.

Reddit user ChoiceBurrito69 discovered the bug during a Rebirth Island match. One of their squadmates fired the SMG, causing audio, bullet trails and muzzle flash behind the player. This left them confused about where the gunfire was coming from.

Other than the audio problems, other issues are affecting this SMG. One user stated that the barrel was invisible when he used it. Others aren’t satisfied with the in-game performance, with one user claiming that “the barrel which’s supposed to increase range is nonexistent”.

When will Warzone Audio be fixed?

Raven Software is likely to make significant changes to Warzone’s sound quality in Season 2, as it’s an important issue currently affecting players. Let’s all hope that the bullets will appear precisely where they are supposed to in a not-too-distant future.