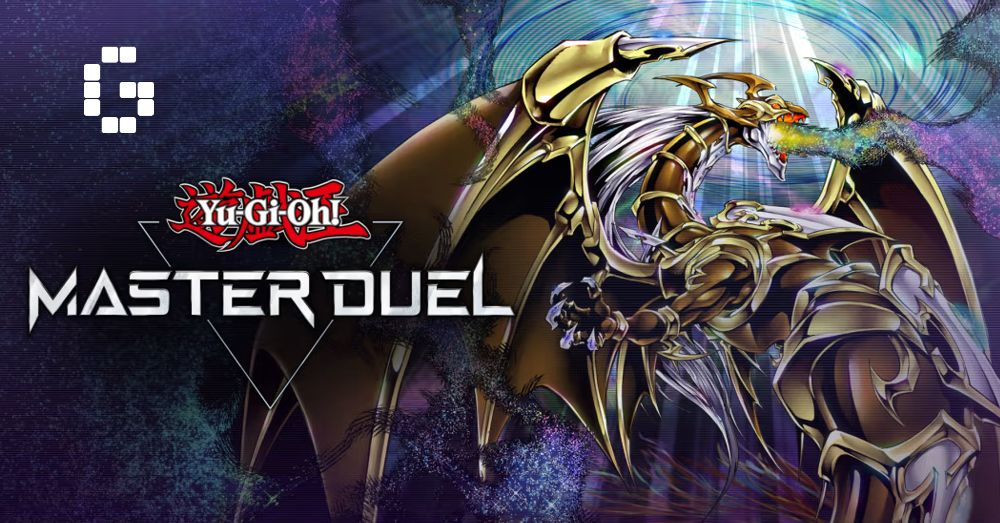 As a thank-you for Yu-Gi-Oh Master Duel’s 20 million downloads, we find out how to get 1,00 in-game gems.

Yu-Gi-Oh Master Duel is a cross-platform digital version of the popular trading card game. It was released in January 2022 and reached ten million downloads only a few weeks later. Konami just announced that the number has risen to 20 million. As a way to thank them for reaching this milestone, Konami is giving away more gems in-game.

Konami celebrates Yu-Gi-Oh Master Duel’s 20 million downloads in just two months. If you don’t know, the game is based on Yu-Gi-Oh TCG and is accessible on almost any platform. YuGiOh Master Duel is similar to Pokemon Live. However, it does offer some of the same benefits as the traditional TCG but makes it much easier to organize your deck. It’s also completely free to play (especially with giveaways such as this). You can also try the franchise without spending any money on cards.

Claiming your in-game gems can be done quickly and easily. Log in to claim your gems. Just like the Yugioh Master Duel giveaway last year, log in and go to the Missions section of the main menu to claim your reward. If you wonder, 1000 gems will buy you 10 booster packs or the Gold Duel Pass.

You might also want to take a look at our other guides for building the best Yu-Gi-Oh Master Duel decks. There’s a guide to crafting cards in Master Duel and advice for new starter decks. We also have an article about Yugi-Oh Master Duel’s cross-compatibility.