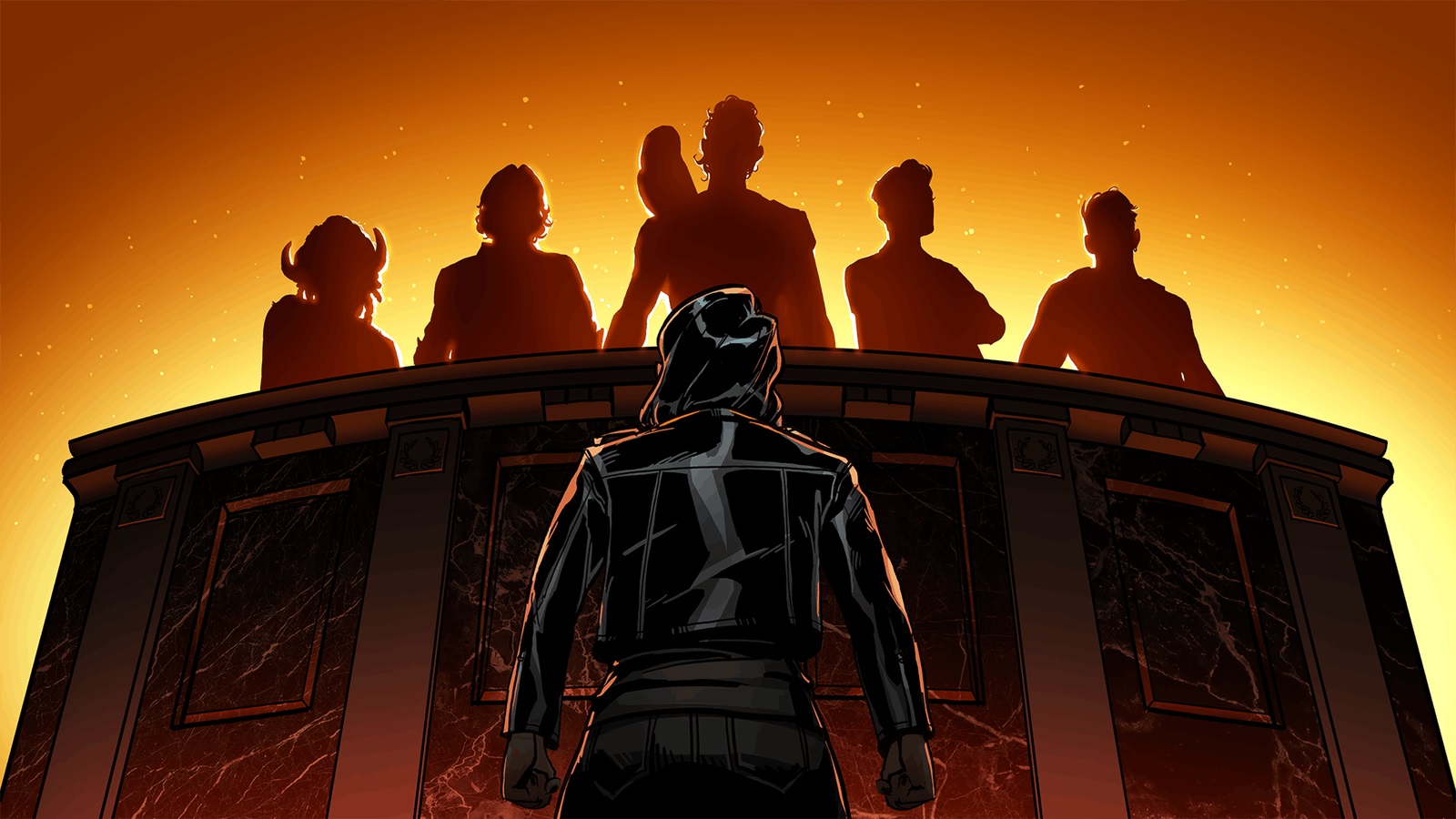 Humble’s publishing arm Humble Games announced the studio’s renaming along with news that Stray Gods will be available on Steam. Also, a teaser trailer was released for the project. Although the video is only a minute in length, it features Grace Bailey singing over environmental art. The tease ends with Grace performing on stage and then her open eyes glowing yellow.

Stray gods was first announced under the name in 2019. It was funded by a Fig campaign. Summerfall stated in a campaign page that it changed its name to avoid conflicting with other titles. This could be referring to Choirs/Chorus which were announced and launched during Summerfall’s first announcement.

Summerfall explains in its Fig post what the Humble partnership means to backers. It says that the publisher will not have any influence on the project and that all rewards are being paid out to high-contributing supporters. The partnership will allow Stray Gods to have more songs, more dialogue options, and more voice acting choices than originally planned.

The studio confirmed that the songwriting phase for the game is complete and that the soundtrack is now in the recording phase. The Stray gods soundtrack will feature contributions from Melbourne band Tripod, Scott Edgar, Steven Gates and Simon Hall as well as Eurovision entry Montaigne.